Christian Rokitta is an independent developer using Oracle tools and technology since 1992. After using the Oracle Web Toolkit and mod_plsql for many years, he switched to using APEX in 2006.

Christian, born and raised in Germany, began his career as a programmer in a research department of a pharmaceutical company in Frankfurt/ Main, where he got in touch with the Oracle database and the emerging web technology. In 1996 he immigrated to the Netherlands and worked for Oracle NL as a custom development consultant for 3 years, using Oracle Designer 1.3 and Developer 2000. After leaving Oracle, working for a small Dutch consulting company for 10 years, he developed a web based reporting and content management tool, build with mod_plsql. Using APEX as development framework was a logical step for him to take.

In 2010 Christian started to work as a freelance consultant, focusing on Oracle Application Express. Next to developing applications, he specialized in User Interface Design for APEX, offering his service under the brand name Themes4APEX (http://themes4apex.com)

Christian has been a speaker at several ODTUG KScope conferences, Dutch OGh APEX Days (now called APEX World) and the DOAG and OBUG conferences. When time allows, he tries to publish on his blog: Oracle & Apex Geekery (http://rokitta.blogspot.com). For his contribution to the Oracle community, he has been awarded Oracle ACE in 2013. 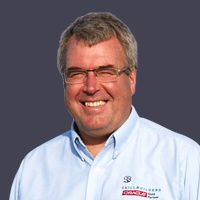 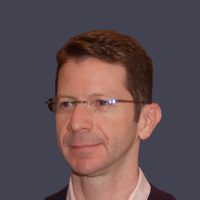